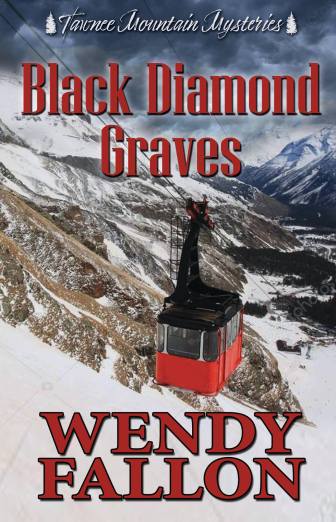 Perseverance pays off. If you write, keep writing! If you paint, dance, sing, make music or art, or do anything else you love, keep doing it. Eventually people notice.

In August 2017, a short story I wrote was chosen and published in the Desert Sleuths chapter of Sisters in Crime, Anthology for 2017. Entitled Elixir of Death, it follows Julia Ward, a woman of older years and modest affluence with a benevolent heart, as she searches for the missing homeless souls she’s fed in her free Kitchen in downtown Phoenix. When one of her guests turns up dead in a city canal, she worries no one will care enough to find out what or who caused this death. Stepping up her investigation she comes face to face with a self-righteous killer. One who justifies the death of the homeless because he believes they will not be missed.

In September 2017, I signed my first contract with publisher, Short on Time Books, to write a novella for a multi-author series. Each author is tasked with writing about their sleuth as they solve a murder at the Tawnee Mountain Resort, a fictional, luxury ski and golf complex set in Northwest New Jersey. Mine will be entitled Black Diamond Graves, and I’ve included a sneak peek at the cover.

And today, in October 2017, I signed a contract with the same publisher, Short on Time Books, for a three-book series of Southwest, paranormal, murder mysteries.

In book one, Death Remembers, California (Cali) May is a recently retired public school art teacher, a well-known Southwest artist, and a widow of one year. She’s feeling old, tired and obsolete, with no idea how to move her life forward. As she begins to experience strange, sometimes terrifying visions, she’s convinced she’s lost her mind with grief over the loss of her Phoenix Police Homicide Detective husband, Charlie, to cancer. When she discovers he was murdered, she enlists the help of acquaintance Daniel Silvertree, a Native American Arizona State Park Ranger. Unraveling a messy mystery that includes the death of two of her neighbors, a collection of priceless Native American, hand-carved animal fetishes, and corporate corruption, Cali finds herself attracted to Daniel. He seems to be the only one who doesn’t condemn her unusual new talent for seeing ghosts.

All three books in the series, Death Remembers, Killing Rose, Magnolia Murders, will be available in Spring 2018, along with my contribution to the Tawnee Mountain Resort multi-author series, Black Diamond Graves.

So keep on writing, painting, singing, sewing, or whatever you are passionate about. Not only is it good for your health and soul, but eventually you will reach whatever star you’re shooting for.

By day I am a technical writer, and by night and on weekends I am an artist and creative writer. Having lived in Phoenix, AZ with my husband Tim for 23 years, I find the urban wilderness in which we lived to be endlessly fascinating. Our home was tucked up against South Mountain, the largest city park in the U.S. The canal slashing across the base of the mountain provides inspiration for paintings, drawings, and sitings of wild coyotes, skittering fluffs of newborn quail, lizards and constant change.
View all posts by Wendy Fallon →
This entry was posted in Creative Writing, Writing. Bookmark the permalink.
Loading Comments...
%d bloggers like this: